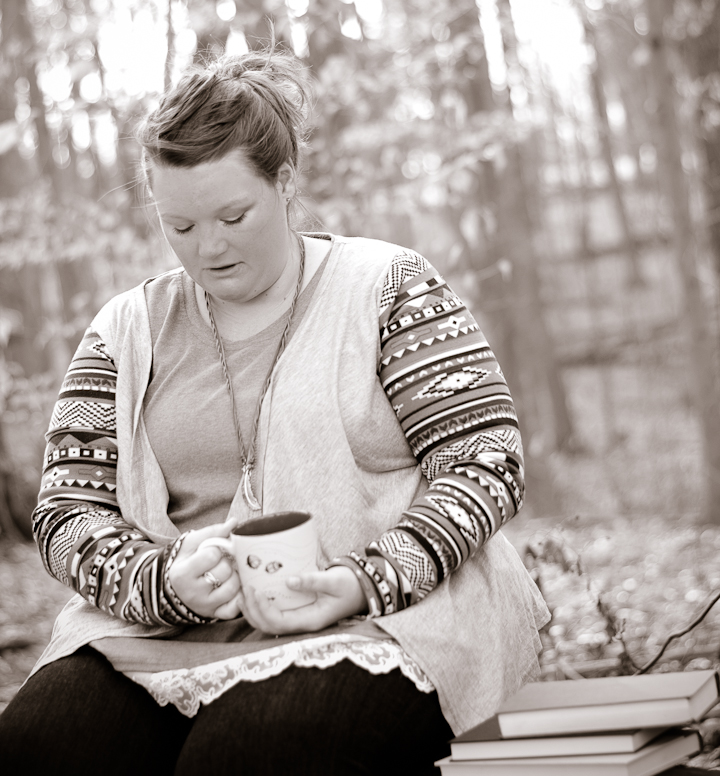 I remember being a single college student reading book after book on self-help, improvement, and becoming an adult. I had it all planned out. I had it together. A favorite read in that season of life was called Quarterlife Crisis. It documented a young man going through his 20’s, chronicling the woes of young adulthood. I have such vivid memories of relating to the author and vowing to organize and plan ahead so I didn’t experience this trauma later in life.

Oh sister. Sweet, innocent, little pre-baby body with your zero knowledge of the real world and what actual adulting is like. Baby, I could write a book about all of the ways you had it easy when you thought things were in disarray. You could have saved yourself so much time and heartache worrying over things that wouldn’t matter in the long-run.

I changed my major enough times to delay graduating college until I was almost 23. I didn’t marry my husband until I was 27 (geriatric by Bible College standards). I had our son at 29 and our daughter at 34. I basically blew out every goal I had set that had all seemed so easily attainable back then.

But here’s the point: It. Doesn’t. Matter.

Mamas, we are all in the same…I want to say boat, but we all know it is a rickety life boat we handmade out of bamboo we had to cut down with a sharpened toothbrush. Life just doesn’t always turn out as shiny and clean as we had originally thought.

That well-intentioned college 20 something had great aspirations. But you know what she didn’t have? She had no idea that she would marry a man who could love her so unbelievably well. She didn’t know that they’d have a child with special needs that would be able to make them simultaneously crack up laughing and also worry that he might end up struggling to adjust socially. She’d never dreamed that she’d sell her dream house on a farm in exchange for a 36 foot camper and a simple life. She would have never known how relentless parenting could be, or how utterly soul-filling it is.

See, being a mom is serious work. Wifing is just as complicated. And balancing a career while attempting to keep up with the rest of what life throws at you can downright sink a well-built ship. But, mamas, we’ve got this.

It might look messier, dirtier, and filled with exponentially less showers than you ever thought possible for human survival, but it is so worth it. You actually created these tiny humans. You made them. And they depend on you for everything. But someday, 40 or 50 year old you will look back and want to high-five this stage of yourself because you are killing it!

What to Get to Meet Your Teen’s Sensory Needs

Tattoos are My Self-Care and Here’s Why

The Raw Truth of A Special Needs Parenting WIN

How Teaching My Kids Generosity Completely Wrecked Me

Everyone Has Sensory Processing Issues, It’s Just Not Always A Disorder.

Dear Son With Invisible Disabilities, You Are NOT Broken

When a Special Needs Parent has a Hard Week

What to Get to Meet Your Teen’s Sensory Needs

Tattoos are My Self-Care and Here’s Why

My Husband and I Made a Pact to Have Sex Every...