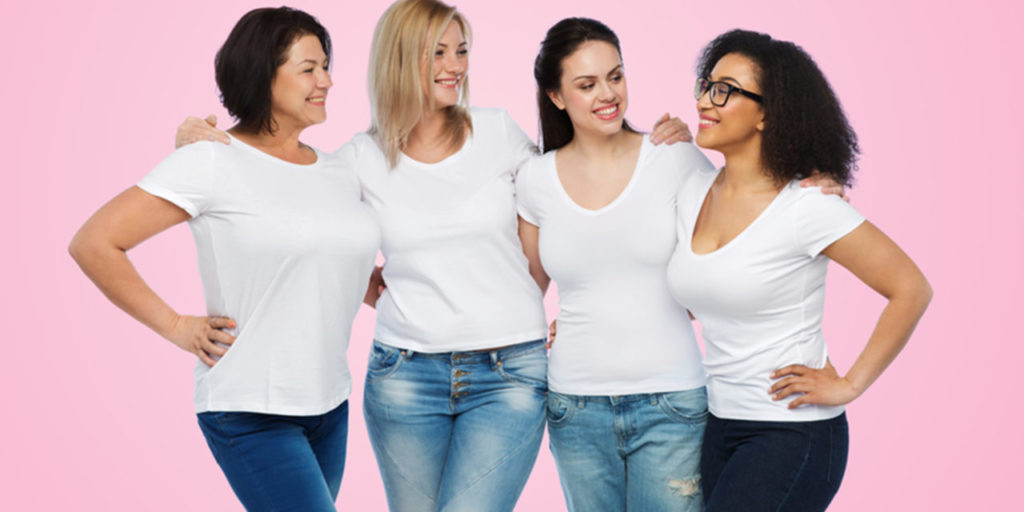 *Guest Post by Kelsey Scism of Loving Our Lord

A miracle occurred over spring break. We took the kids on an overnight trip to visit some friends (no, that’s not the miracle, though a rare event). After a day at the zoo and swimming at the hotel pool, we spent the evening catching up with our friends at their house while our kids played. By the end of the night, our kids were actually asking to go to bed. Exhausted is an understatement. Back at the hotel room, we divided up equally into three beds, and hoped for the best. “The best” meaning that maybe, just maybe, our kids would actually sleep in. That would have been the miracle. Long before 7:00 a.m., the stirring began.

With a full day of shopping ahead, we knew we were asking a lot from our tired kids. They needed some spring clothes, and we were already in a town with shopping options, so we had to go for it.

Wanting to avoid the hangries while shopping, we headed to the breakfast room. Here’s the miracle: We enjoyed a meal in a public place, even used the waffle maker, without any major spills, tantrums, or nasty attitudes. With four kids under 12 who went to bed late and were up early, yes, that is the miracle.

As we began the clean up process, a sweet woman at a nearby table asked about our kids’ ages and what brought us to Salina. We chatted for a few minutes and before she turned to walk away, she commented on our beautiful family and how well-behaved our children were.

We made sure our kids knew how proud we were of them and talked about how good it felt to get a compliment. I didn’t realize how tightly I would cling to that woman’s kind words the rest of the day.

Not even an hour later, I walked the kids back to that same breakfast room so that I could snap a picture. That woman’s compliment had given me the inspiration for this blog post, and I wanted a picture to go with it. That’s when the miracle ended and the craziness returned. After almost kicking over a chair, boy #1 hitting his brother, boy #2 retaliating, and a toddler who refused to sit anywhere within the camera lens, I gave up. “Forget it,” I told my kids, “Let’s just go.” That’s when it all fell apart. The preschooler threw himself on the floor in an epic tantrum. Lying on the floor, kicking, he whaled, “I can handle the picture.” I’m surprised the woman cleaning up the breakfast room didn’t pop out and say, “No. No you can’t.”

I corralled the flailing boy and herded the kids onto the elevator. Stepping off the elevator, the flailing stopped, but the whaling continued… all the way down the hall. Every guest and employee on our floor was aware of our presence. It felt like a walk of shame down an endless hall. My mind was swirling, “so much for well-behaved, control your kid, get it together, everyone is judging you, you’re “that” mom.”  And that’s when those kind words came to mind, “You have a beautiful family and so well-behaved.” Those encouraging words from a stranger pushed the nasty ones out. They were more important in that moment of crazy embarrassment than they were in the moment of good behavior. Those words reminded me that my kids can and have behaved well and gave me hope that they will again, even if not in the immediate future. Several more times that day, I repeated the kind stranger’s words.

So… what’s the point here? Why am I sharing this story with you? Not to validate my parenting skills in case someone who saw the flailing, whaling boy might read this. But to encourage you to be that sweet woman (or man).

If you see something, say something.

Now, I know that phrase is used to remind us to remain vigilant of suspicious behavior. I am not trying to undermine the seriousness and reality of those situations. I am trying to use this phrase to spread encouragement to the encouragementally malnourished. If you see something (a mama trying, kids behaving, siblings sharing, or maybe a family simply not trying to kill each other), say something.

Say something because that mama may not have heard a good word spoken about her kids or parenting in days. She is desperate to know that someone sees her trying.

Say something because those words might carry her through the rough spots the rest of the day. She will need the reminder that every once in a while her hard work pays off. And when it did, someone noticed.

Say something because she wants to share the compliment with her kids. Together, they want to bask in the warmth of your kind words and share a moment of collective pride.

Say something because you’ve been there, too. Tired, worn, and defeated.

Say something because when you encourage others, it turns into the courage they need to keep going.

If you see something, say something. Encourage more.

Kelsey is a former language arts teacher, mother of four, principal’s wife, and most importantly a Christian loving our Lord. As a teacher, she loved inspiring and encouraging her students. Today, she finds inspiration in the everyday moments as a stay-at-home mom and hopes to encourage others along the way. You can check out more from her at https://lovingourlord.com or follow her on Facebook and Instagram @lovingourlordtogether.