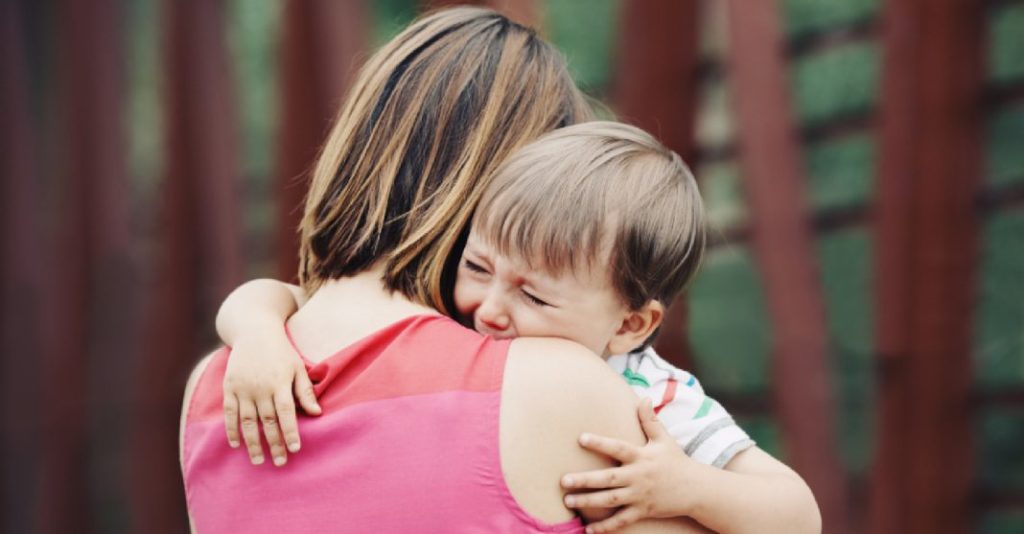 *Guest Post by Katie Lemons of Hot and Sour Blog

Before I met my husband, I had an inaccurate and incomplete knowledge of what Tourette syndrome was. Like many others, I have seen the condition depicted in the media, but characters who exhibit Tourette syndrome are almost always used for comedic relief, through involuntary jerking motions (tics) or the inappropriate use of obscene language (coprolalia). In reality, coprolalia only affects 6-10% of people with Tourette syndrome. Although the media is increasing awareness of the disorder, the true nature of Tourette syndrome is often misrepresented.

My husband told me he has Tourette syndrome during the very first conversation we had. We met on a dating website and were speaking on the phone for the first time before meeting in person. He wanted to reveal this piece of information about himself early, before things got serious between us, to make sure it was something I would be okay with. At the time, I wasn’t aware just how big of an impact it would have on our lives, but his disorder does not take away from the amazing man that he is and the incredible relationship we have built.

In order to be diagnosed with Tourette syndrome, a person must:

Along with the tics, there are several other comorbidities that are frequently observed in people with Tourette syndrome, including OCD, ADHD, sleep disorders, anxiety/mood disorders, depression, rage attacks, and migraines. Among people with Tourette syndrome, 86% have been diagnosed with at least one other comorbid condition.

My husband’s tics are not as severe as many others who have Tourette syndrome, and few people notice that he has

tics at all. However, this is the result of a lifetime spent learning to control and disguise them, rendering them almost impossible to detect when he is in public. My husband also suffers from chronic anxiety, OCD, ADHD, and also struggles with depression, sleep disorders, and rage at times. These comorbidities are what make daily life much more difficult for him to handle than the typical person.

In the beginning of our relationship, I didn’t understand why he let such small things bother him so much or why he would sometimes retreat into a depressive fog where it felt like I couldn’t reach him. It made me feel helpless, and it made me believe he was reacting in response to something I said or did. As time passed, and as the communication within our marriage improved, I developed a better understanding of the challenges that plagued my husband’s mind on a daily basis. I learned how best to support him in his times of need, and he discovered resources and tools to help him work through his mental obstacles. Although the struggles still exist, we are able to work through them as a team.

My husband first showed symptoms of Tourette syndrome at the age of three and was formally diagnosed at age seven. When his mother noticed that he was spitting and told him to stop, he said that he couldn’t. Because my husband’s father was diagnosed with Tourette syndrome in his 20s, his parents were keeping a vigilant eye for symptoms, and they quickly realized that he had the disorder as well.

Genetically speaking, Tourette syndrome is an autosomal dominant disorder, meaning a parent with Tourette syndrome or the gene has a 1 in 2 chance of passing on the gene to each child. Boys are three to four times more likely to manifest symptoms than girls. Tics usually appear in children between the ages of 5 and 7 years.  This information was ever present in the back of my mind when my husband and I decided to start trying to get pregnant, when I found out I was pregnant, and when we learned that it was going to be a boy. Knowing that our children would have a 50% chance of inheriting the disease did not dissuade us from wanting to have a family of our own.

At his current age, it is virtually impossible to diagnose our nine month old or determine if he is showing any symptoms of Tourette syndrome. He discovers new noises, tries out new motions, and reaches new levels of mobility every day, all of which are in the normal category of developmental traits for a baby his age. About two months ago, I noticed my son leaning backwards, looking up towards the ceiling, and shaking his head back and forth. He did this multiple times in a span of a few minutes. I tried not to think too much of it, but I couldn’t help Googling what he was doing to figure out if it was “normal.” What probably happened was that he discovered how to make himself dizzy and lightheaded and was experimenting with that sensation. He stopped doing it after a few days.

It’s difficult to keep the thoughts of a potential impending diagnosis at bay. Obviously, we hope that our son will not have to experience the obstacles that a Tourette syndrome diagnosis would certainly bring into his life. However, if he does have the disorder, we are very well equipped to be able to help him navigate a life with more unique challenges than he otherwise would have encountered. With or without a Tourette syndrome diagnosis, we will strive to teach him not to let hardships be a discouragement but rather a motivator to become the best person he can be.

Visit www.tourette.org or read this brochure for more information about Tourette syndrome.

Guest Blogger: Katie is a lover of reading, writing, and watching reruns of Friends. She enjoys cooking, listening to podcasts, and taking long walks with her baby boy. Katie works full-time as a scientist in the pharmaceutical industry, and she lives in North Carolina with her husband and son, Elijah.

Check out more from Katie here:

www.hotandsourblog.com
www.instagram.com/katielems
Want to connect to other Mamas On The Rocks? Join my Facebook group! You’ll find memes, parenting posts, and lots of encouragement along this crazy highway of motherhood.