The Mama On The Rocks Expressions from a mama living tiny, parenting a child with behavior disorders, and Roadschooling like a BOSS
Home Extreme Parenting Anxiety My Secret Sanity-Saver When Traveling with an Anxious Child
Facebook
Twitter
Pinterest
WhatsApp 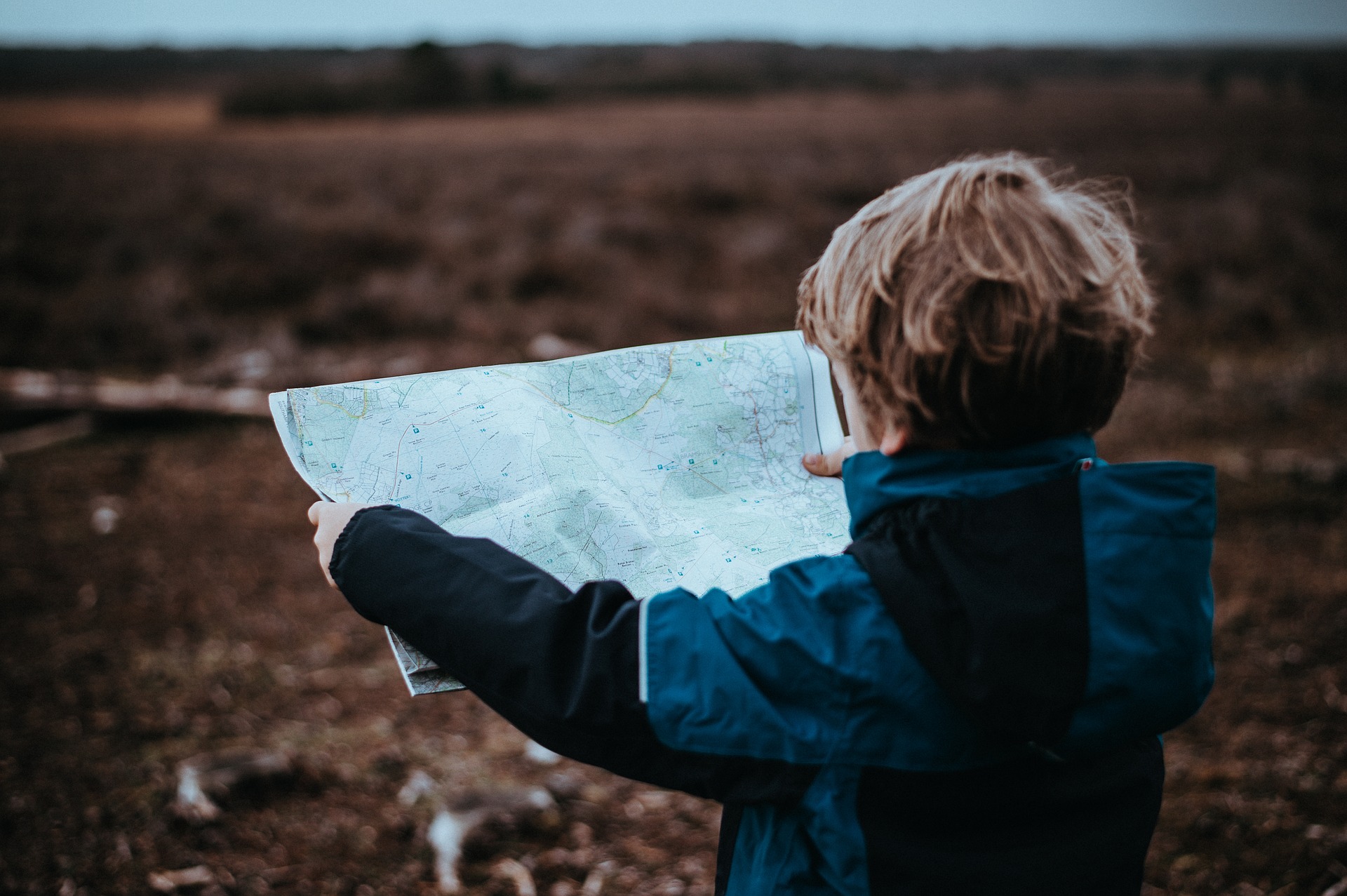 We lived in Europe for three years and traveled to more than 20 countries with our boys. But one kid used to drive us crazy on every trip.

You get the picture. Maybe it sounds familiar!

I came up with a solution—his own little travel book—that greatly eased his concerns and made for much more pleasant travels for the rest of the family.

In a pocket-sized notebook, I’d make him a checklist to bring on every trip. In different colors, I would list:

When estimating travel time, it’s important to overestimate. If the monsters in the backseat expect a three-hour drive and it’s only two and a half—you’re golden! But if you write down that it’s only going to take two hours and traffic turns it into two-and-a-half—well, it ain’t gonna be quiet back there, because you LIED.

You also need to be careful about listing activities. Only put to paper what you’re certain about.

For example, you may be planning on going to the beach and swimming. But if the weather doesn’t cooperate, you’ll regret writing that down. However, if you’re certain that even if it’s cold and rainy you will still go for a walk on the beach and hunt for shells then list “Walk on the Beach” or “See the Sea.” Then if you get to swim, too, it’s all gravy.

Sometimes I would only list “Swim at the Hotel” as our activity for the day or “Eat Lunch at a Restaurant,” if I wasn’t 100 percent sure about the rest of our plans. I always lean in favor of good surprises rather than disappointing cancellations.

Sometimes before we leave on a trip, I’d call the anxious one over to my computer and we scroll through the hotels and attractions on our list—especially if we’re taking a cruise—so he can have a picture in his head about what to expect.

When I first tried this, my son still fired questions at me, notebook in hand.

“How much longer until we get there?! Where are we sleeping tonight?”

But after responding, “Look at your book. What does it say?” enough times, he finally stopped asking. He figured out that had all the information he needed, and he’d consult his book instead of shouting to the front seat.

With his mind was finally at ease, his whole demeanor relaxed. In fact, he found it quite satisfying to check off our progress day by day.

And very quickly, family vacations became more enjoyable for all of us.