Public School vs Roadschool For The Child With Behavior Diagnosis 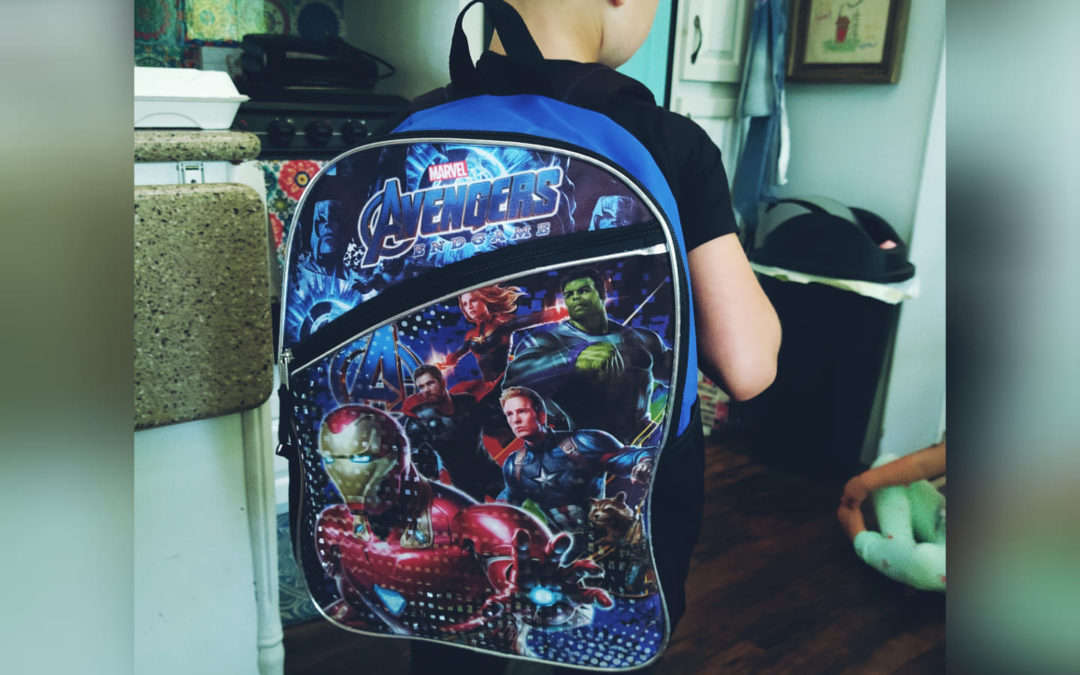 Many parents toil and strain over the decision to pull their children from the public school system or to never start them in the first place. For our family, this decision was two-fold. I had to decide what was best for my son as his parent, but I am also a public school educator.

My husband and I prayed over this decision for months but, in the end, we decided to Roadschool. Our son has ADHD, ODD, GAD, and SPD. Public school just wasn’t a good fit. Our son was blessed with an incredible kindergarten teacher, but as much as she tried, she had 24 other students to consider and our son’s needs were too great to be met in a traditional classroom.

Roadschooling has been a blessing to both our son and our family as a whole. He is now able to learn in a mostly hands-on environment. His lessons are able to be  catered to his strengths and he is able to receive one-on-one attention in areas of weakness.

Another thing that should be considered is the individual student’s abilities. Our son struggles with some subjects but excels beyond his grade level in others. Roadschooling allows for him to work at his own pace. If he is having a hard day, we are able to change up his learning schedule to accommodate.

What it came down to for our family is that the only positive of keeping our son in public school was that it was the traditional, expected way of educating. However, our son is not traditional. His needs and abilities are far beyond what could be offered to him in the public setting, despite their honest and best efforts.

For more info on Roadschooling, check out the website!